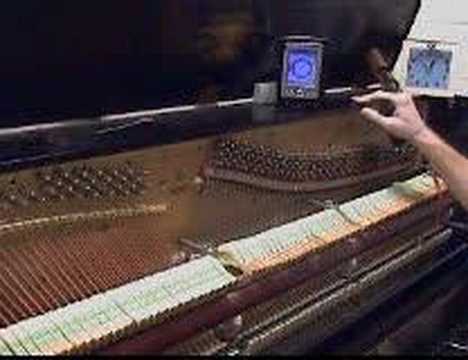 This is a terrific series presented from Chicago land by Drwoodwind

you have to taper way at the top…

on the first pass

there’s a correlation to jump you know to the next…

looks like I beat an hour…55 minutes or so

You could always go over it again, some voicing, or check out some of the action problems

end of this series 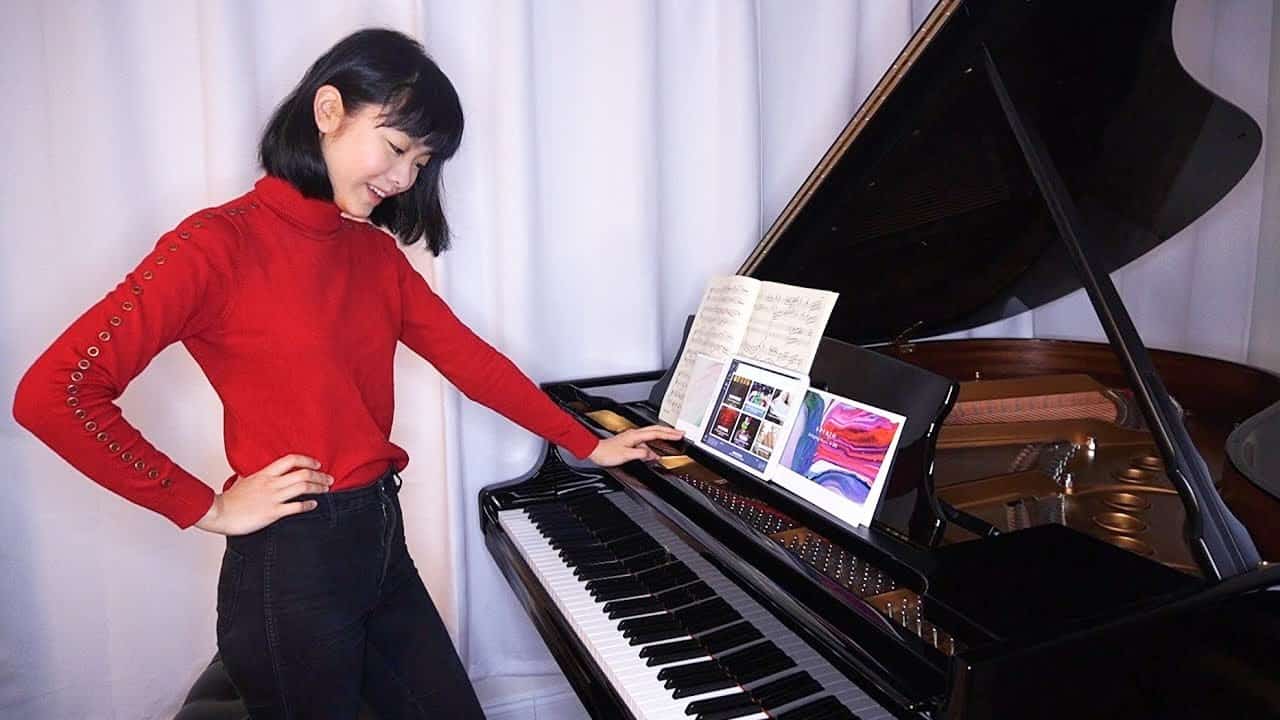 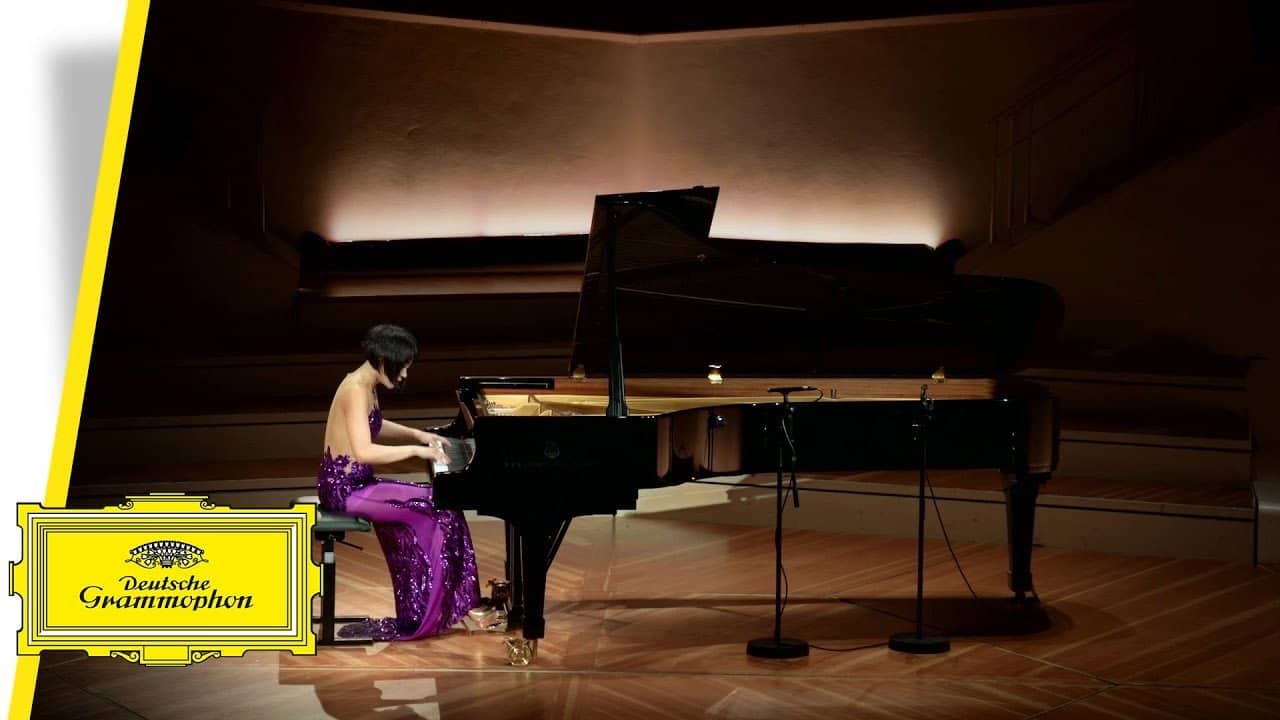